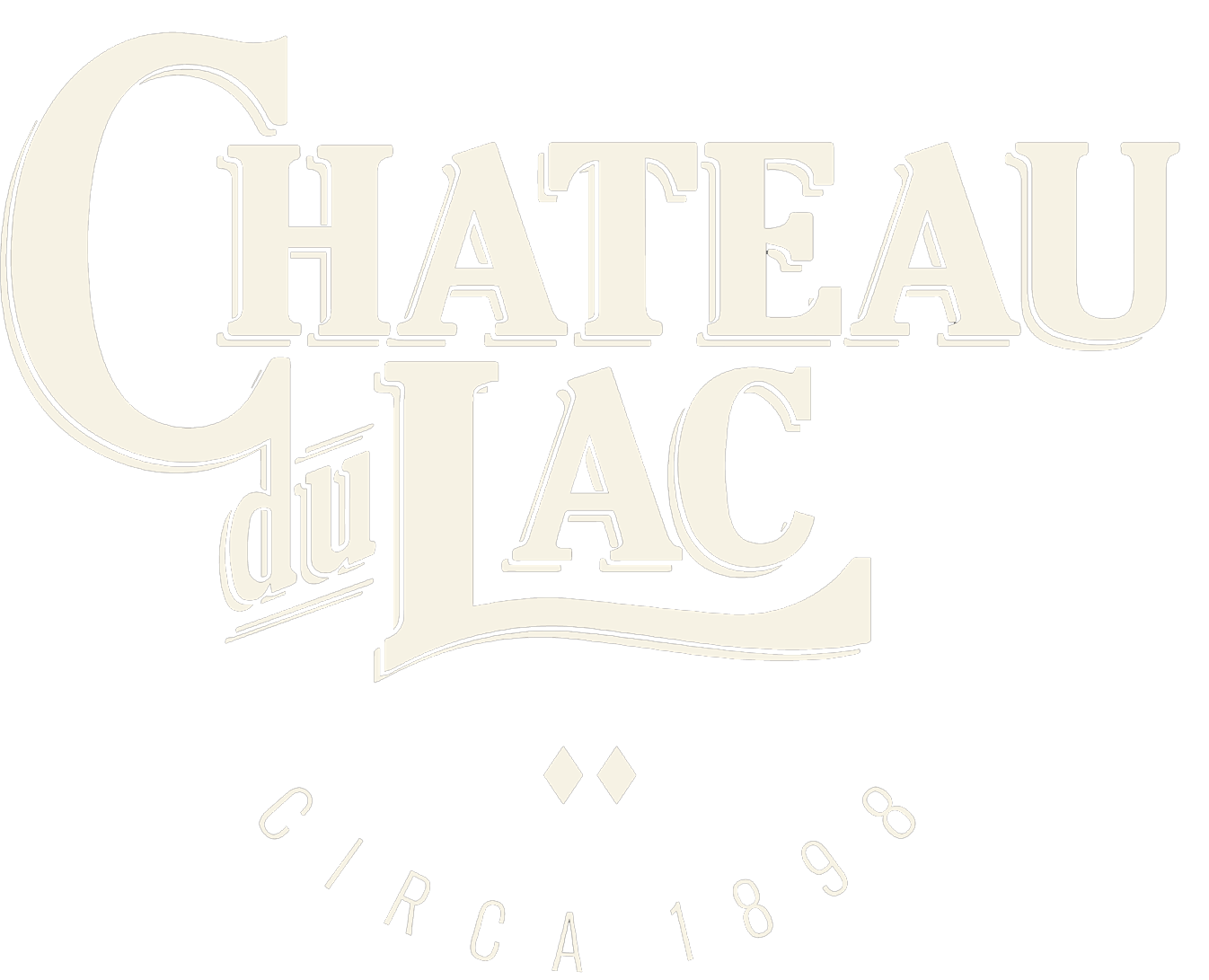 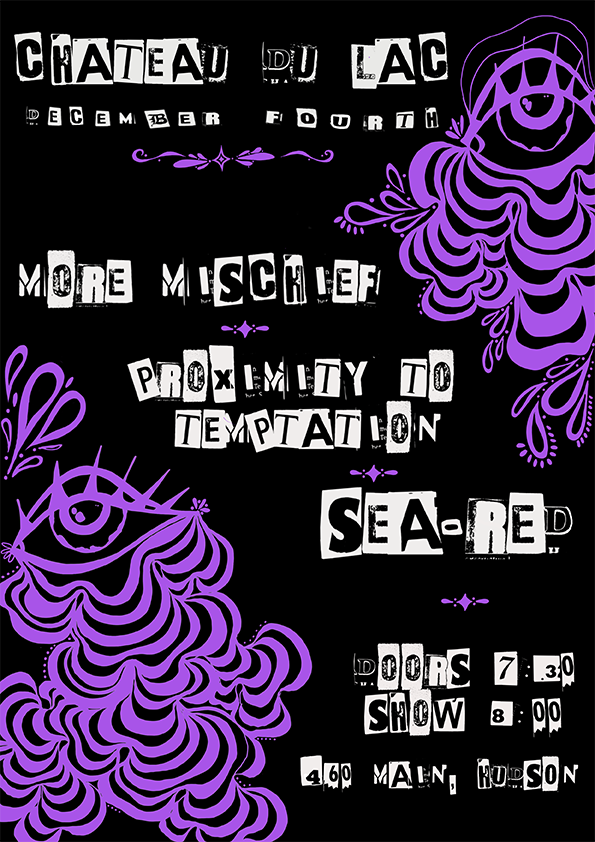 More Mischief is a bluesy, jazzy funk band that loves the outcome of a mindless jam.
The band was formed in the summer of 2021 with guitarist Liam Mccuiston, keys player Max Gagnier, bassist Ethan Robertson, and drummer Ben Shaw. 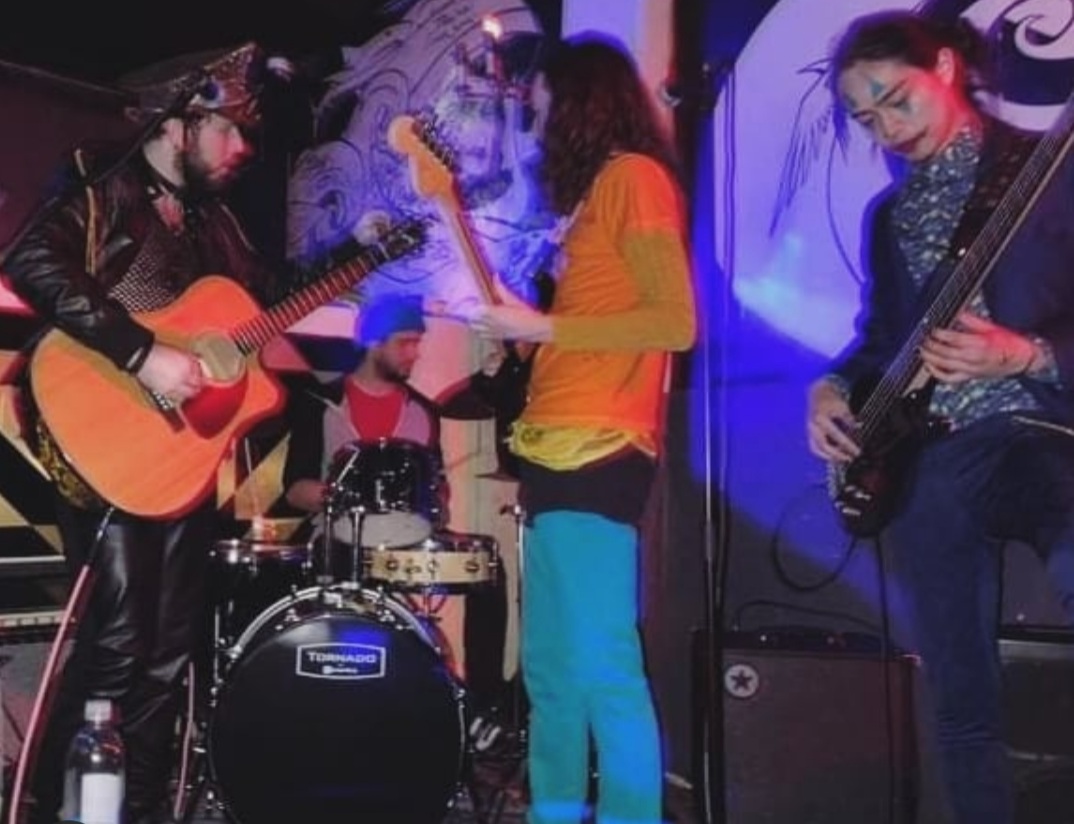 Proximity to Temptation is a funky rnb infused rock band that enjoy writing tasty grooves, multi part vocal harmonies and blurring the lines between musical genres. The band was formed in the summer of 2021 by Vocalist/Guitarist Chris Petterson (Arcaydium), Bassist Kane Lee (Mars on Water) and drummer Daniel Benabou (Arcaydium, Mars on Water, Casiocapeia). The lineup quickly evolved to include Andrew Mccafferty on Guitars and Daniel Luo on keyboards.
The group enjoys expanding their musical horizons, not afraid to tackle different genres and styles. This can be attributed to the musical chemistry between the boys, as well as the band featuring multiple songwriters. 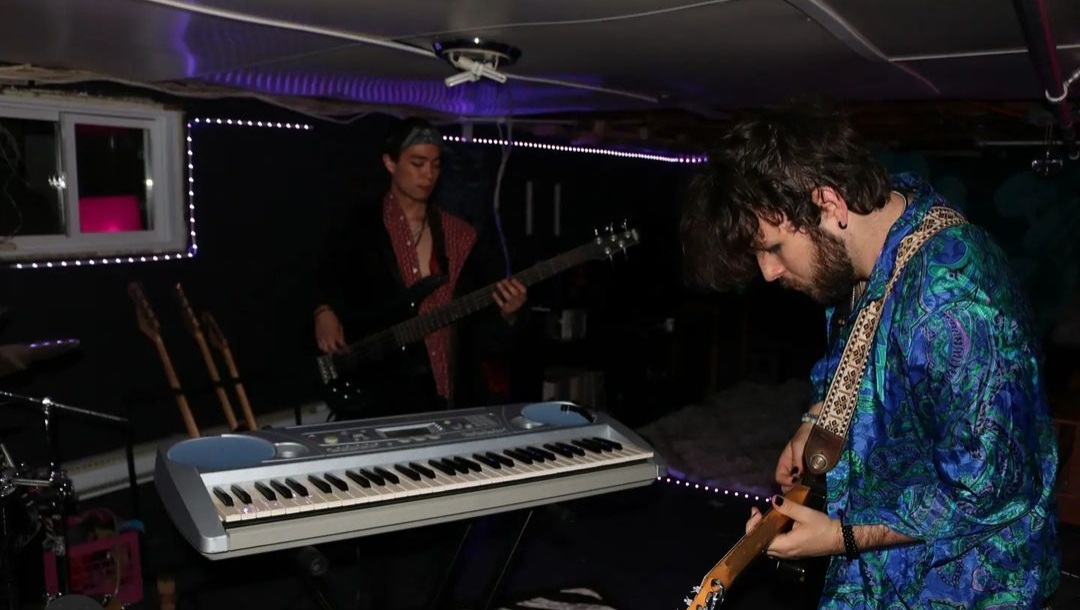 an indie/emo trio from hudson composed of three highschool acquaintances who decided to play together on a whim. Using their dissimilarities and esoteric tastes has allowed them to hone a sound that they believe to be a fresh take in the scene.  After releasing their debut demo summer in 2021, the band is now looking to take their next step in writing an album to tour with next summer. You will laugh, you will cry, we’ll be sad and attempt to die. 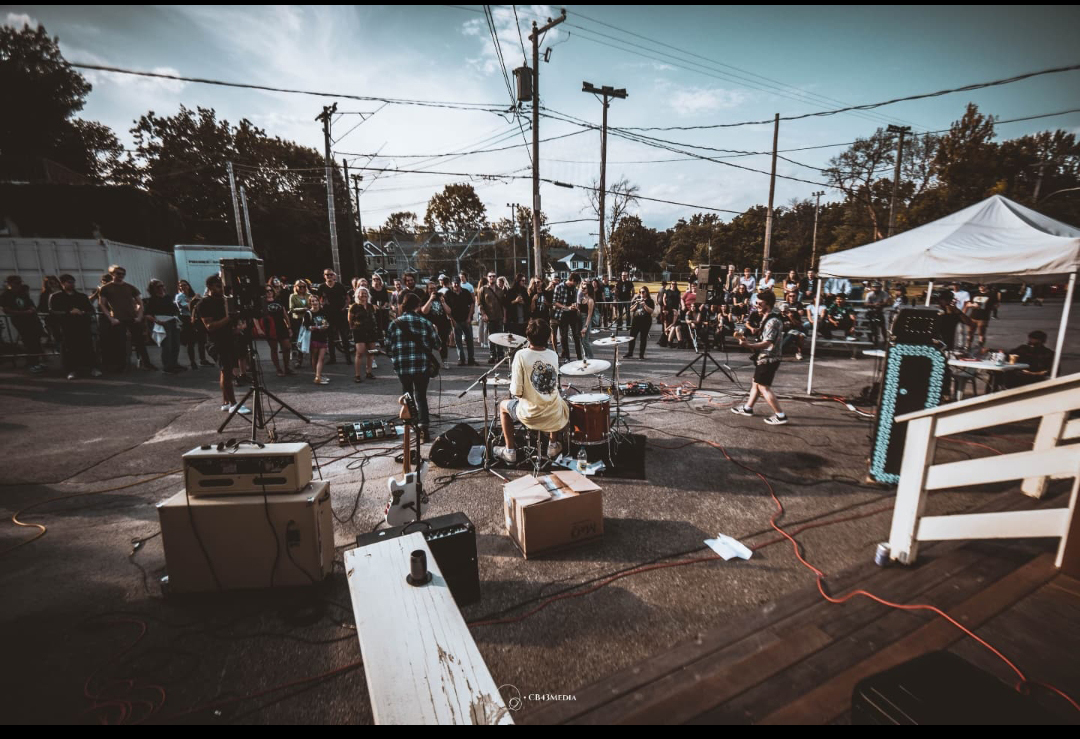